Murano and its glassworks 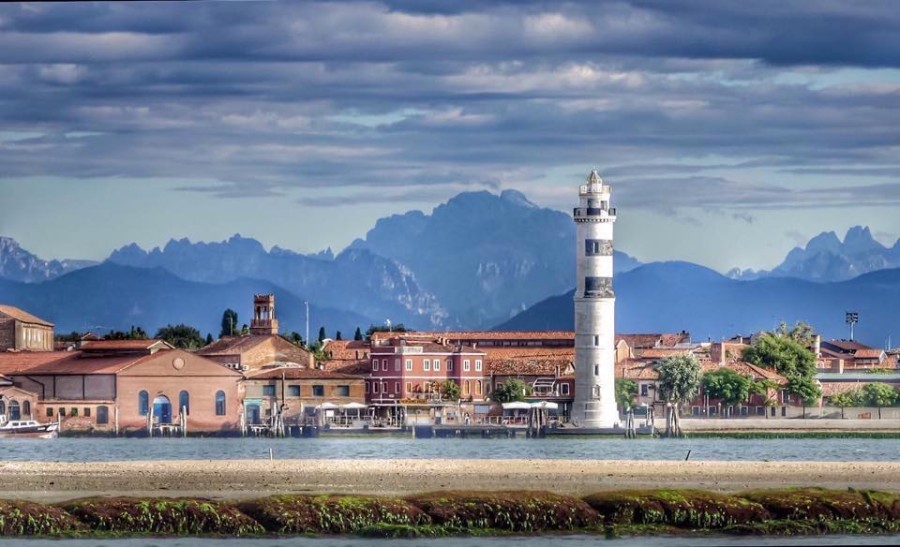 Murano is very famous for glass processing, an art that has been handed down for centuries and which attracts thousands of traders, glass art students and tourists to the island every year.

In 1295, the Serenissima, through a decree, obliged the transfer of all the city's furnaces to the island, for safety reasons because the ovens often caused fires that devoured the houses and nearby buildings.

The Republic, moreover, aware of the skill of the glass artisans, enacted a law to prohibit their expatriation so that knowledge was not spread throughout Europe.

On the other hand, it allowed the glassmakers to marry the daughters of the nobles, which was not granted to any other man without blue blood.

The Murano Glass Museum, Palazzo Giustinian, houses among its rooms many precious pieces that have come out of the island's furnaces since the Middle Ages.

It was founded in 1861 by Abbot Vincenzo Zanetti with the aim of creating an archive in which to store objects, knowledge and testimonies related to the identity of the island. 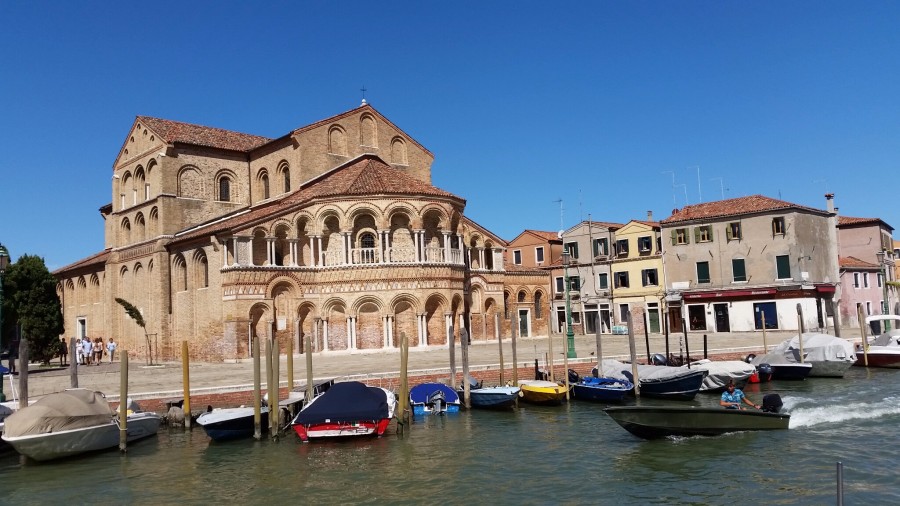 The Murano Cathedral (Basilica dei Santi Maria e Donato) is the main church of the island and is also a rare example of the lagoon Romanesque style. Visited every year by thousands of tourists, it is also a destination for mosaic art scholars, coming from the best schools in the world. Its gold tile floor, dated 1140, features figures of peacocks, eagles, and other animals. The apse is splendid both from the inside and from the outside: inside, the Mosaic of the Praying Madonna immersed in gold, typical of the Byzantine style, outside, an elegant loggia in brick with white marble details.

The church of San Pietro Martire was built to replace the first one, which was destroyed in a fire in 1474. Inside, masterpieces of art saved from the raids of Napoleon Bonaparte, from churches and convents in the area: The Baptism of Christ by Tintoretto, Assumption of the Virgin and Eight Saints and Madonna and Child Enthroned between Angels and Saints by Giovanni Bellini, the Barbarigo altarpiece and San Girolamo nel Deserto by Paolo Veronese.

The Furnaces. Talented glass masters are available for demonstrations of glass working in the most important stages, following techniques unchanged for centuries.