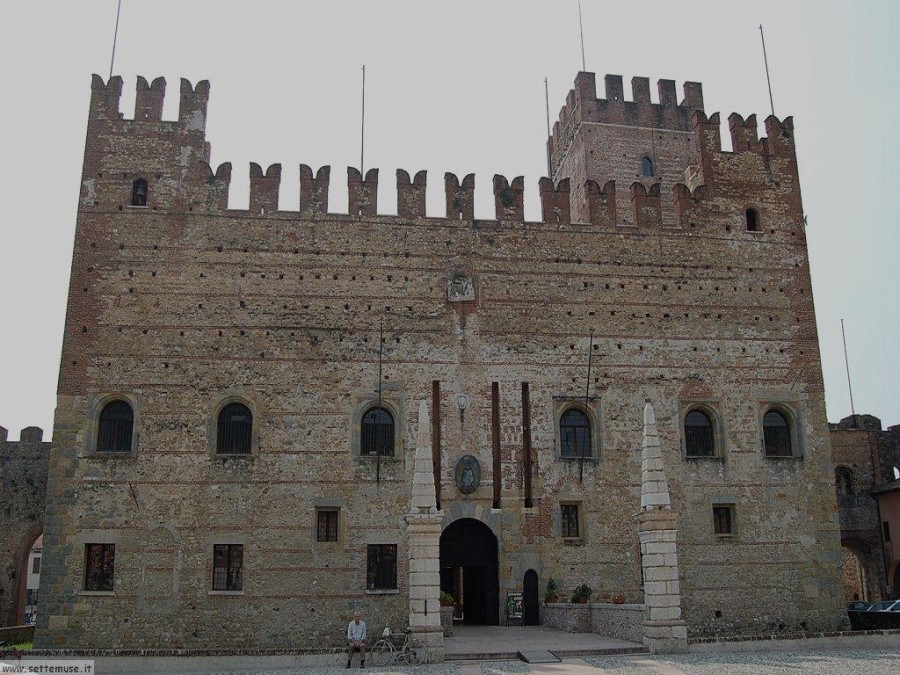 Departure from Piazzale Roma with private taxi, toward Marostica, around 100 Kilometres. Marostica is a small jewel in Venice’s province, at the feet of the Asiago plateau, where it stands out for the shape of its walls. The walk begins from the famous Piazza degli Scacchi, named after the chessboard that is drawn on its centre. every two years in each even year, citizens in a costume will play a living chess match in their square. The tradition remembers the 1454 challenge for the hand of the beautiful Lionora, daughter of the Venetian Podestà. The Inferior Castle was built in the square in the 14th century by the Scaligeri family and many times modified across the centuries. It contains two excellent frescos that represent saints, a double-arched window and, in the exterior gallery, the symbols of the Venetian Podestà. From Piazza Castello, we’ll climb to the Superior Castle and we’ll look down at the plain underneath. We’ll stop at the Carmini Church. Very little is left of the Superior Castle. 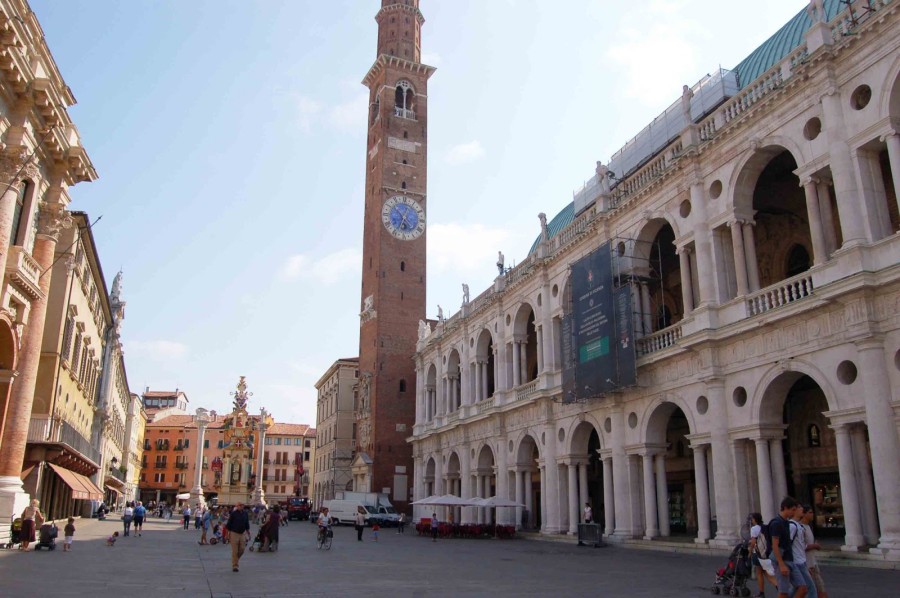 We’ll have lunch in the restaurant where the ancient Place-of-Arms used to be. In the afternoon, we’ll visit Vicenza, 30 Kilometres far. The citizen is known for the elegant buildings designed by Andrea Palladio, a 16th century architect. Visit to the Palladio’s Basilica, Chiericati Palace and the Olimpic Theatre. On our road back from Vicenza, in the outskirts, we’ll stop in the Rotonda Villa, famous for its identical four façades.
The journey back to Venice will be 100 Kilometres long.