7 DAYS, AMONG THE WONDERS OF VENETO 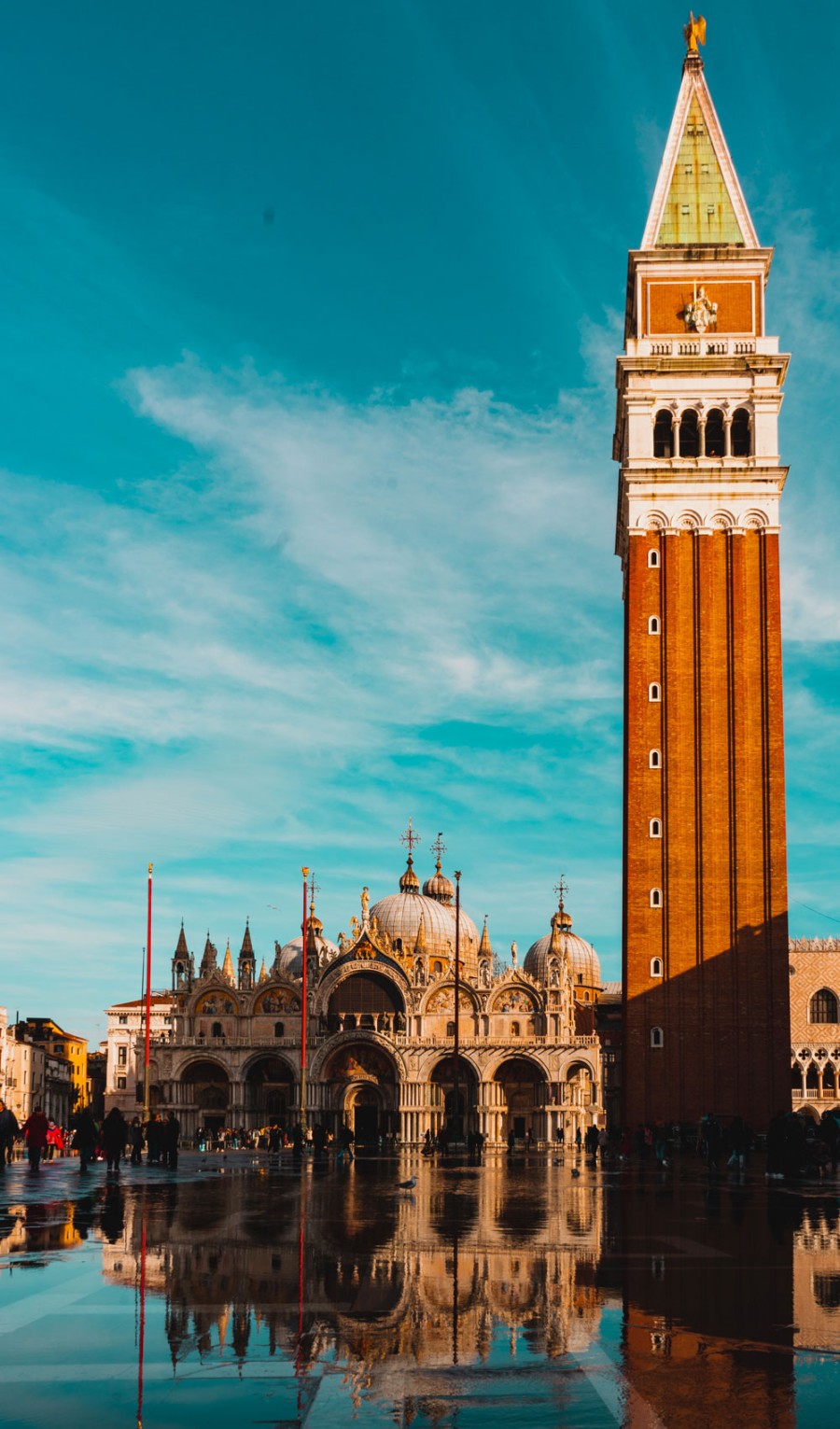 Arrival in Venice and hotel accommodation.

Afternoon in the city center with a visit to St. Mark's Square, the Doge's Palace and the Golden Basilica. A few steps from the famous Piazza, the Bacino Orseolo hosts gondolas and gondoliers in their moments of rest. After boarding, the slow "ride" in the boat begins during which the guide will describe the wonders that overlook the waters of the minor canals: the Rio dei Barcaroli, where Mozart's house is located and Rio dell 'Ovo. Entering the Grand Canal, the Rialto Bridge offers itself in all its uniqueness, introducing Ca' Farsetti, the town hall and Palazzo Grimani, the largest building overlooking the Grand Canal, the current seat of the Court of Appeal. The tour continues through Rio San Luca with Palazzo Manin, residence of the last doge of Venice Ludovico Manin, now the seat of the Bank of Italy. The gondola allows you to breathe the essence of Venice. The sound of the oars in the water, the muffled sounds under the bridges and the voices of the Venetians has remained unchanged over the centuries. Dinner in a restaurant enjoying the best dishes of Venetian cuisine. 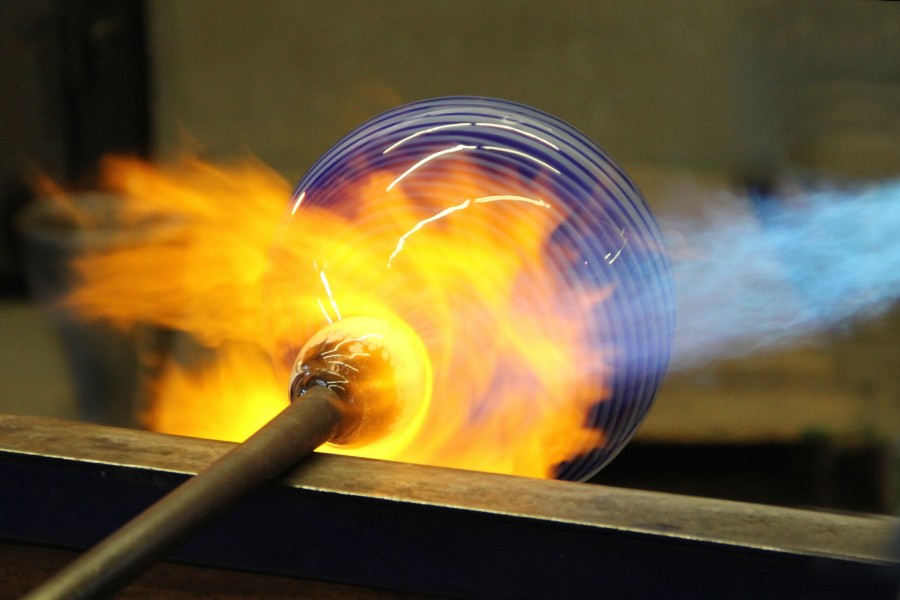 Departing from the hotel by private boat to the island of Murano. During the tour in the lagoon, the guide indicates the wonders offered by and briefly introduces the day's program.

Arrival in Murano, the island of glass, and a visit to a furnace with a demonstration of glass making according to the ancient techniques. The boat reaches Torcello, the oldest island in the Venice Lagoon. Torcello, an oasis of peace and silence in this natural lagoon. It is difficult to believe that at the time of its height and its grandeur it had more inhabitants than Venice. Visits to the Throne of Attila and the Basilica of Santa Maria Assunta, which houses one of the most popular Byzantine mosaics in Veneto. Lunch in a local restaurant famous for its "lagoon" recipes. The last island is Burano, one of the most fascinating places in the lagoon, famous for its lace and its colorful houses. Legend has it that it was the local fishermen who painted the facades of their houses with bright colours to be able to recognize them on days of dense fog. In the shops, lace makers embroider their masterpieces in front of tourists and foreigners. Return to the hotel along the island of San Francesco del deserto known for the convent of the Franciscan Friars and the island of San Erasmo "the vegetable garden of Venice". After dinner, by private taxi, a tour along the Grand Canal: 3800 meters of charm. The main waterway of Venice draws an inverted S. and divides the city in two, in half. The guide tells the story and the features of each wonder illuminated by the sunset.

Return to the hotel. 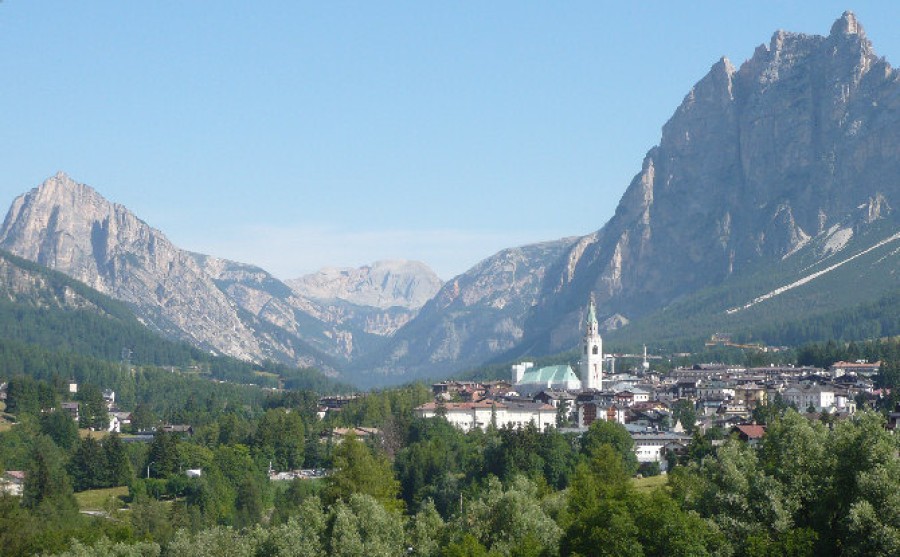 Departure from P.le Roma, by private transport, to Cortina d'Ampezzo. Cortina, thanks to its long tourist tradition, will host the next Winter Olympics. The Dolomites, mountains protected by UNESCO and the Natural Park of the Ampezzo Dolomites, represent the ideal place to enter and discover a unique world made of vertical walls, spiers and pinnacles, green valleys, high altitude pastures, woods, streams, lakes, canyons and waterfalls. Visits to Lake Misurina (1756m) and to the three peaks of Lavaredo (2360m). The afternoon is dedicated to shopping in the elegant town center. Hotel accommodation, dinner and overnight stay. 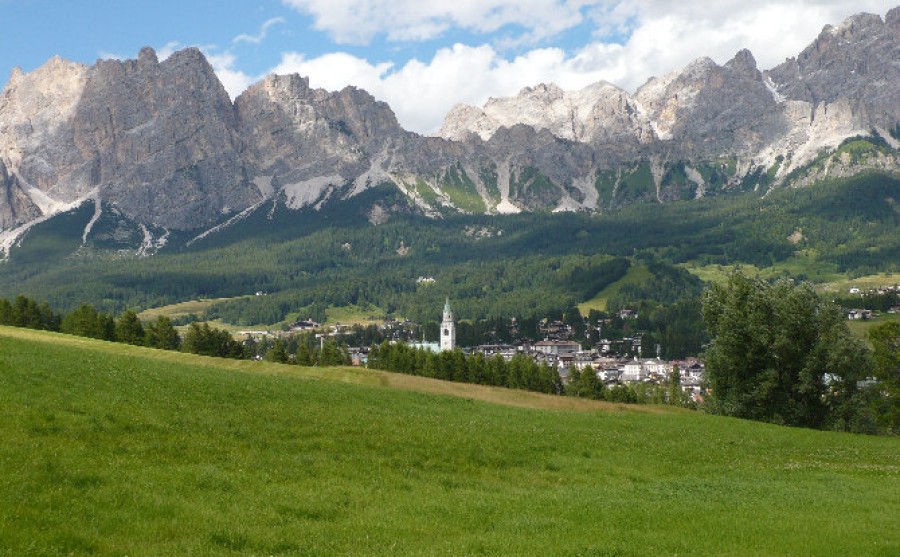 After breakfast, visit the Dolomites with a local guide. Lunch in a mountain hut, a place of refreshment up high in the mountains, tasting typical products. Return to the hotel, dinner and overnight stay. 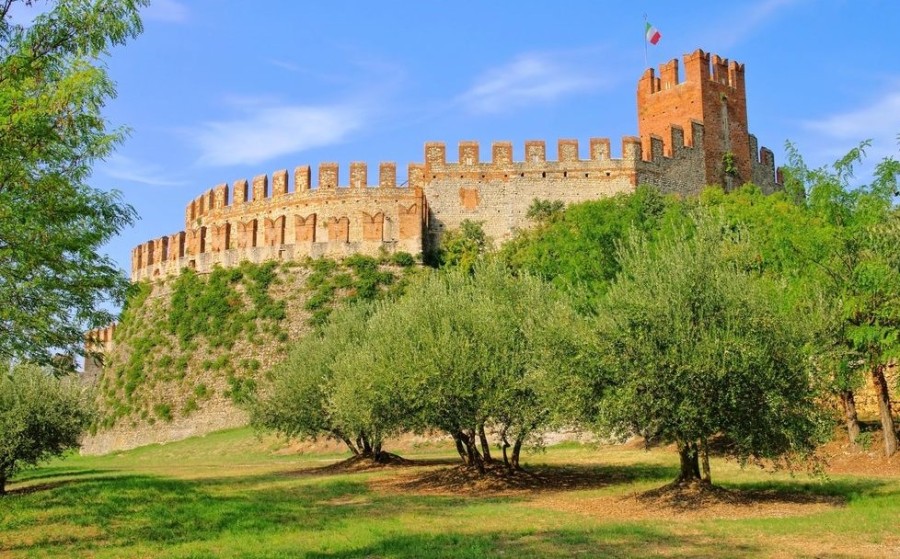 Breakfast at the hotel and departure by private bus to Soave where a visit to one of the famous wineries in the area is scheduled.

Monte Tenda, Monte Foscarino and Monte Tondo, from which the company takes its name, constitute the starting point for the work and winemaking passion of the Magnabosco family. The Monte Tondo winery, surrounded by 32 hectares of land located in the Soave area in Valpolicella, organizes visits during the processing of vineyard products and product tastings. In the afternoon, transfer to a famous Veronese villa for dinner and overnight stay. 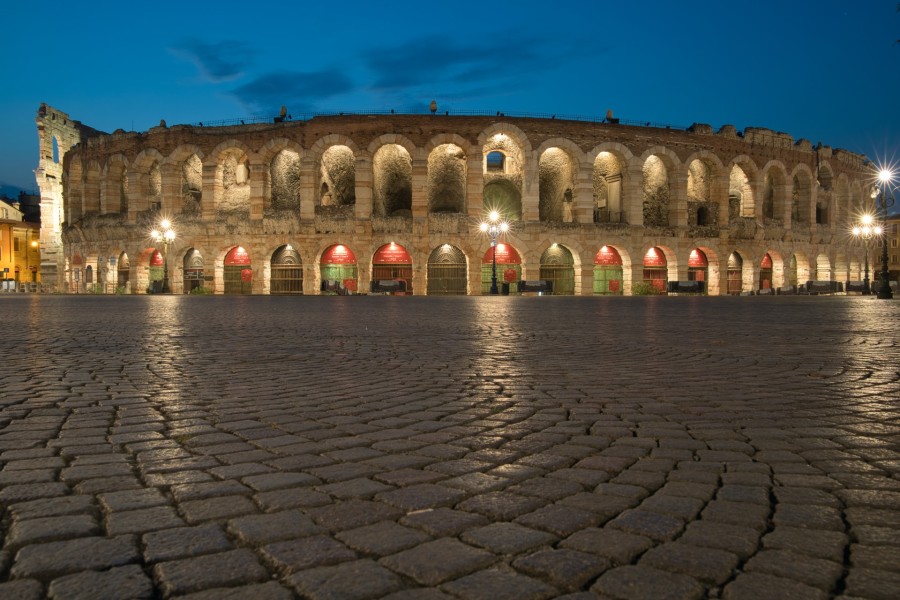 Breakfast and departure for Verona, the city of the Arena and of Romeo and Juliet. In the late afternoon, return to the hotel for dinner. 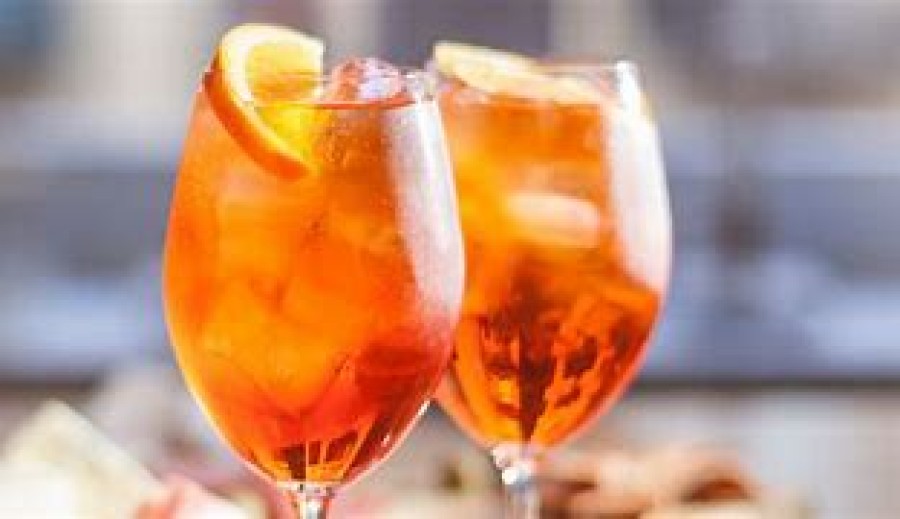 Farewell aperitif and transfers, including individual ones and on request, to various departure stations.