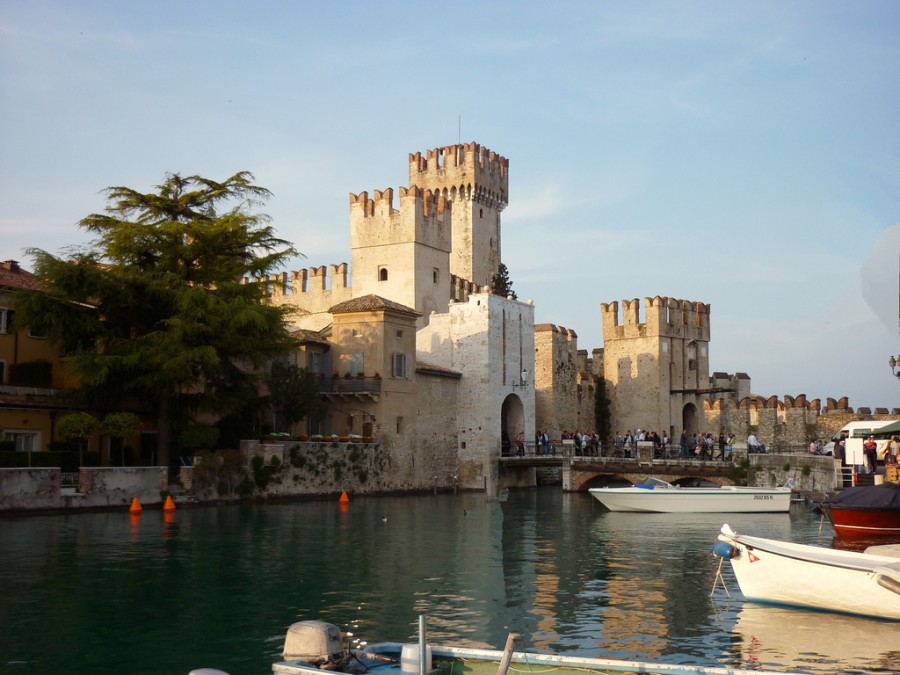 Lake Garda is the largest of the Italian lakes and the road that runs along it is 144 km. Taking it offers several reasons of interest: picturesque coastal towns, Mediterranean vegetation (citrus, cypresses, olive trees), variety of the coastal contour and the contrast between the blue colour of the water and the dark colour of the impending rocks, especially in the upper part of the lake.

Depart from Peschiera del Garda towards Lazise which, like almost all the towns of Garda,boasts an enchanting landscape and a charming historic center. Luckier than other villages, it has more beaches: sandy, pebble or mixed sand and grass. After Lazise, stop at Punta San Vigilio, the beautiful peninsula considered the "Portofino of Lake Garda", and visit: Baia delle Sirene, Villa Guarienti Chiesetta, historic Inn, Marina and Park. Continue on to Cassone and its Aril river, the shortest in the world. Arrival in Malcesine "the pearl of the lake". Lunch in a restaurant. In the afternoon visit the small town suspended between the water and the mountains: the panorama and the architectural ensemble of its historic center strike every traveler. Not far from the port to which all the streets of Malcesine lead, is the Palazzo dei Capitani del lago. Further on, the Scaligero Castle was built in the sixth century. Its Scaligero Castle, the tallest tower, about thirty meters high and with two meters thick walls, is the oldest and most important building of the structure. At the foot of the castle, a small beach offers a beautiful view of the lake. Depart for Riva del Garda and accommodation in the hotel. After a walk in the center, dinner at a restaurant. 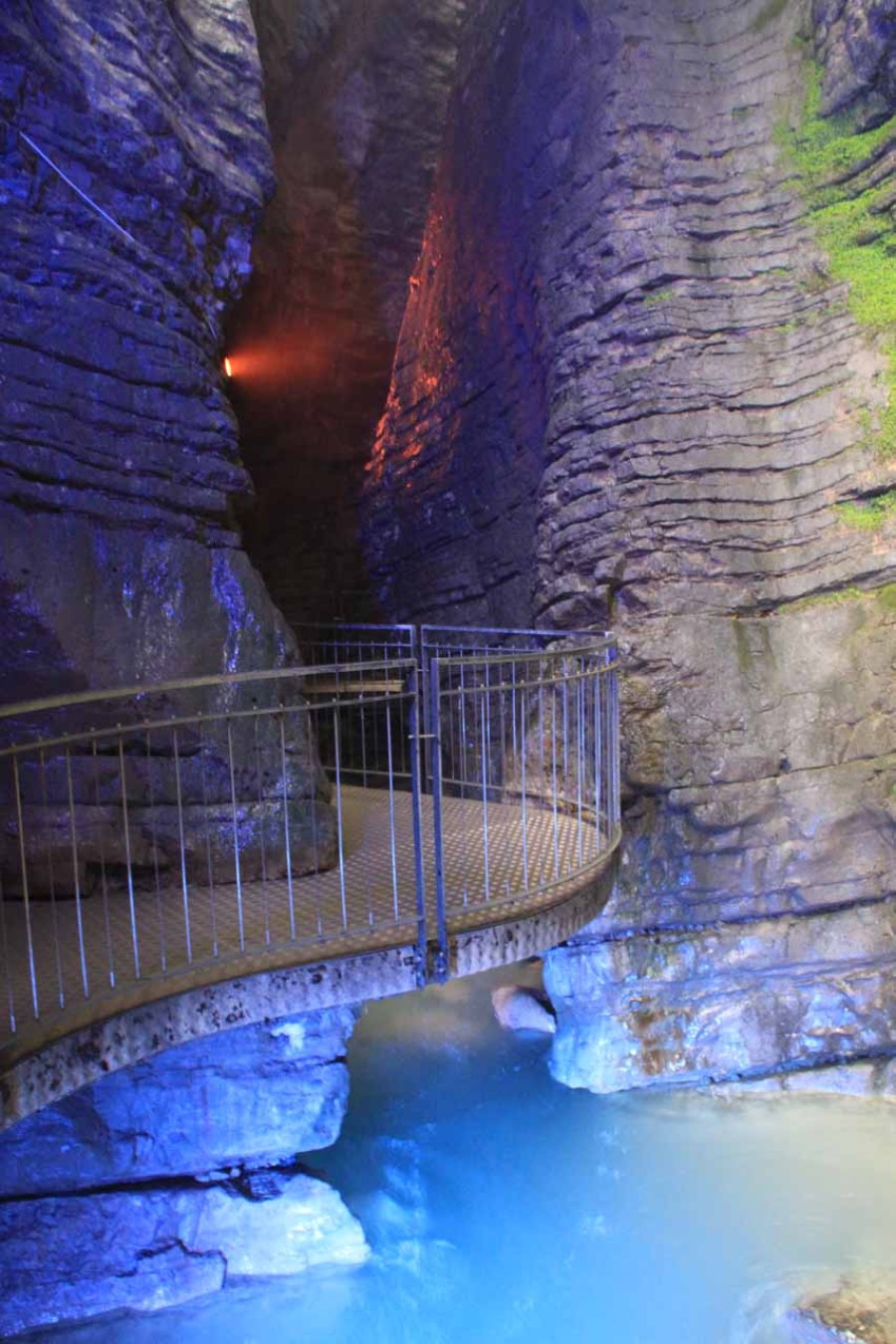 Breakfast at the hotel and, after a short stop at the Varone waterfall, continue to Limone sul Garda. The small and picturesque village is not only appreciated for its lemon groves, fine olive oil, the marina and the wonderful view that can be enjoyed from the lakefront. Limone sul Garda has kept the atmosphere of the typical village of the past: narrow alleys, and old houses on whose terraces the lemon houses are still grown. Visit to one of the three large lemon houses: the "del Castel" company, built at the beginning of the eighteenth century and owned by the Municipality, also cultivates: cedars, grapefruits, mandarins, tangerines, chinotti, clementines and kumquat (Chinese mandarin).On foot up to the three churches of Limone sul Garda: San Benedetto, parish church, San Rocco, with a super view of the lake and San Pietro in Oliveto, which is the oldest, dates back to the 9th century, inside unique frescoes are hidden. Depart for Gardone Riviera with a stop in Tremosine for lunch at the "Terrazza del Brivido", along the amazing Strada della Forra. In Gardone Riviera, a walk inside the Heller Botanical Garden to admire its immense and extravagant heritage. On the way back to Peschiera del Garda, a dutiful stop in Sirmione and visit to its Scaligero Castle, divided from the mainland by the original Ponte Levatoio. At the end of the Sirmione peninsula, in a splendid panoramic position, there are the remains of the Roman villa known as "Grotte di Catullo".